Best Places In India To Visit In Holi Festival

Holi festival coming but still wondering where to go? Holi is an ancient Hindu religious festival crazily celebrated throughout India. Holi is celebrated on Phalgun Purnima, its known as the festival of colours. After Diwali, Holi is one of the most widely celebrated festivals In India.

There are different mythological stories behind the origin of Holi. Some belief Holi is associated with the immortal love of Shree Radha and Lord Krishna. Other belief this festival celebrated the killing Holika which we celebrate as Holika Dahan. Holi festival celebrated the victory of good over bad. This festival season comes to the end of winter season and it welcomes the summer season. So if you planning the trip on this Holi Festival, there are some destinations where you can experience the actual flavour of Holi. 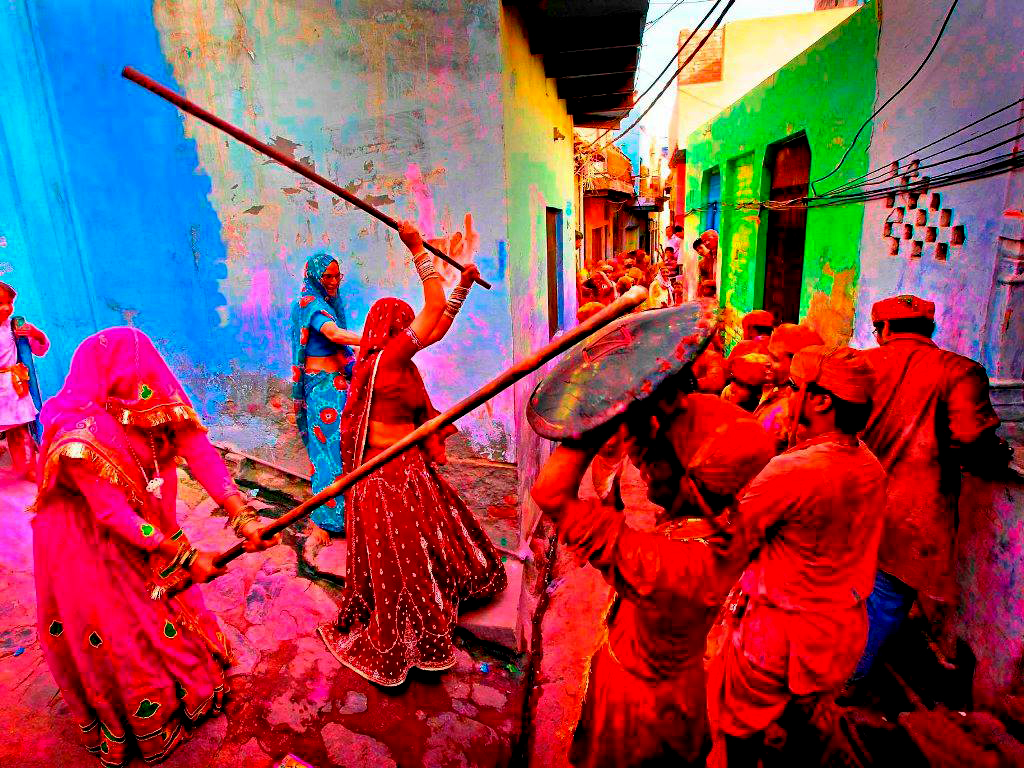 Lath Mar Holi is the most famous Holi in Barsana, India. which is near Mathura, Uttar Pradesh. Barsana was the home of Shree Radha Rani where Krishna went to tease her and her friends. So, Taking offence at this, the women of Barsana chased him away. So people made this tradition, men from Krishna’s village which is Nandgaon travel to Barsana to tease the women there and the women chase men and hitting them with sticks and Men are allowed to protect themselves with shields. Hence this tradition is called lath mar Holi. The main celebrations at Barsana, take place at the Ladliji temple, dedicated to Sri Radha Rani.

2. Holi At Mathura And Vrindavan: 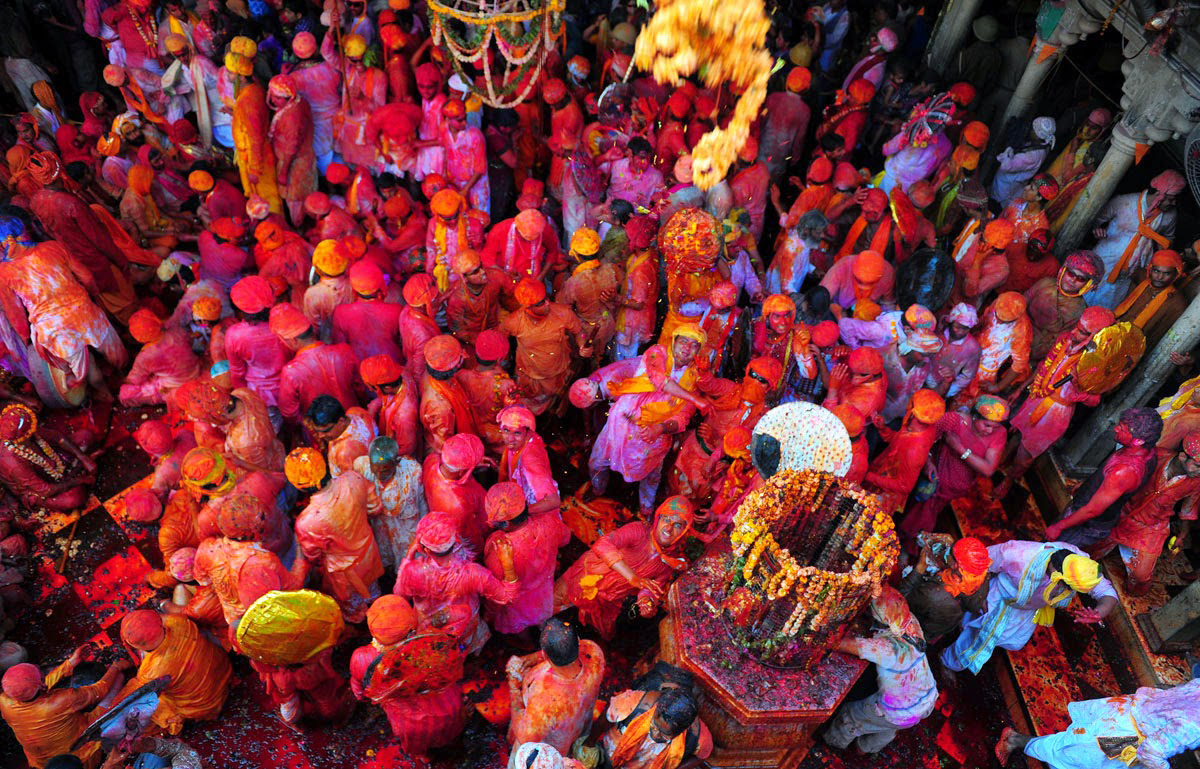 According to legend, the Holi festival is originated from the Leela of Shree Radha and Lord Krishna. The Holi of Mathura and Vrindavan is extremely famous throughout the country. It attracts Indian and the foreign tourists from all over the world. Mathura is the birth-place of Lord Krishna and Vrindavan is the place where he spent his childhood.
On Holi, the best place to catch the throwing of colours in Mathura is The Banke Bihari Temple in Vrindavan is hosts a week-long Holi celebration. The event here takes place just a day before the main Holi festival. The temple opens up its doors to all visitors to come and play Holi.
On the Ekadashi before Holi, the city celebrates Phoolon wali Holi (Flower’s Holi) where flowers are thrown at the devotees by the temple priests.

Kausani Is Switzerland Of India

We love travelling around the world and share our experience so that you can make your budget friendly holiday.

We love travelling around the world and share our experience so that you can make your budget friendly holiday.